On November 6, 1780, 19,900 acres of land which was west of the New Hampshire Grants and east of New York was chartered to William Williams and 60 others and given the name of Wildersburgh. This chartered land encompassed the area that is now known as the City of Barre and the Town of Barre. In 1788 John Goldsbury and Samuel Rogers brought their families here and began to settle the area.  They were eventually joined by other people from New Hampshire, Massachusetts and Rhode Island.

On March 11, 1793, the first town meeting was held in the community. The name of the community was eventually changed to Barre. There is some debate about whether this occurred by auctioning off the right to the highest bidder or by means of a fist fight.

After the initial process of settling the community, the basic manufacturing enterprises of the day (saw mill, grist mill and bartering of food) were established. Barre started to develop in a different manner than the surrounding communities after the granite industry was established soon after the War of 1812. The development of this industry and other factors led to some population growth up until 1830. However, this growth leveled off for some fifty years thereafter. There were 2,012 residents in 1830 and just 2,060 in 1880.

The arrival of the railroad in Barre helped the granite industry become a major industry.  The fame of this vast deposit of granite, which some geologist say is 4 miles long, 2 miles wide and 10 miles deep, 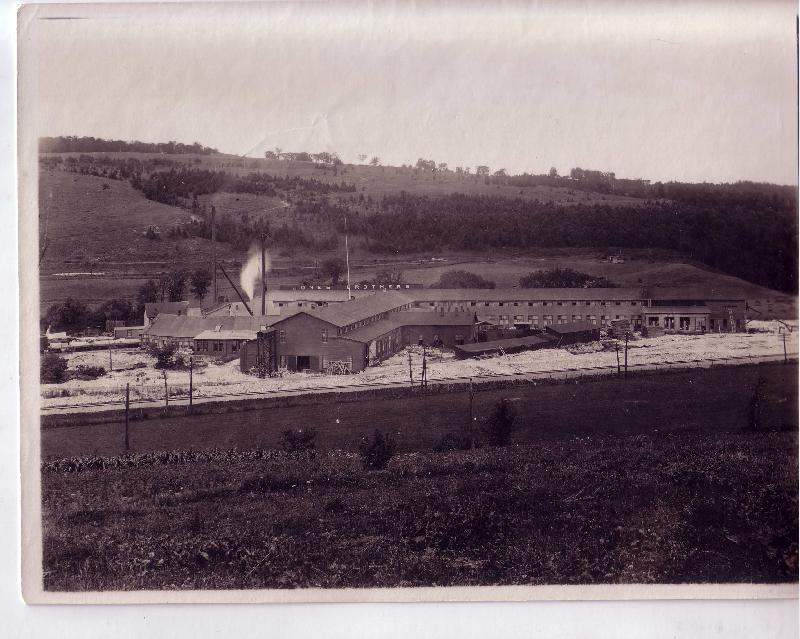 Over time, a major portion of the population came to reside in the lower valley portion of the Town which included different villages.  For reasons best known to the people of the time, just under four square miles of the more populated area of the town was carved out in 1895, and the City of Barre was created by the action of the voters and the charter which was granted by the state legislature.  The City of Barre has continued to exist as a separate governmental entity from the Town to this date.

Source: Extracted from "Barre in Retrospect 1876-1976 published by the Friends of the Aldrich Public Library, 1975.